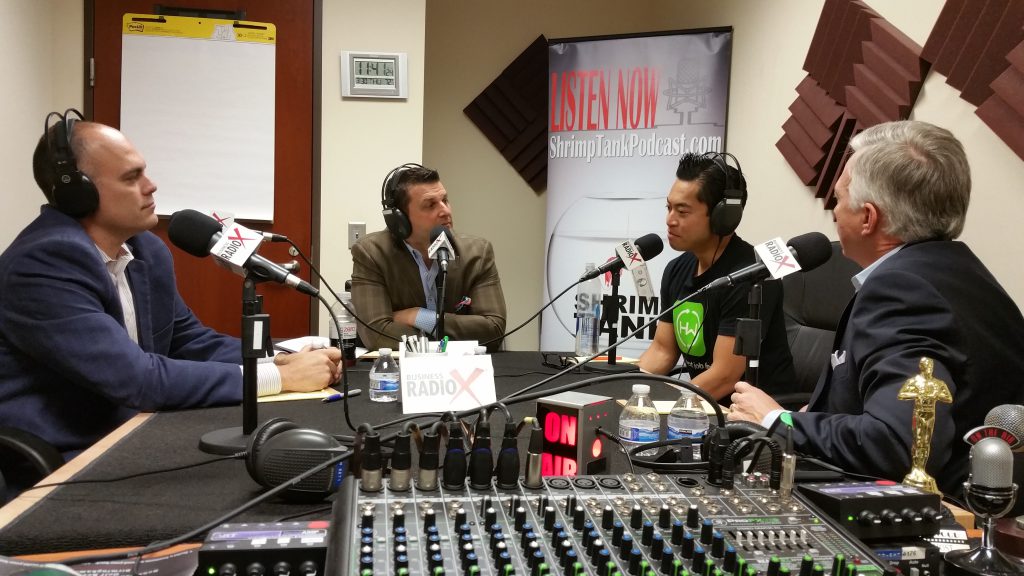 Chau Nguyen has been an entrepreneur for over 10 years. In 2005, Chau co-founded Campus Special, which was recognized by Inc. Magazine as one of the fastest growing private companies in the US for four consecutive years. Campus Special reached millions of college students at over 500 universities through mobile apps, ecommerce, and print media. Nearly 4,000 college students launched their career in sales and marketing through his award winning internship program. In 2014, Campus Special was acquired by Chegg (NYSE: CHGG).

In 2015, Chau launched Hirewire, a hiring marketplace where employers can connect with job seekers on-demand. Unlike traditional job boards, there is no need to post a job and wait for resumes to come in. Instead employers can run a search and filter candidates by location, experience, availability, and instantly view job seeker profiles with job history, video interview, and message directly within the app.

Hirewire currently serves 4,000 employers and 100,000 job seekers within the restaurant, retail, and hospitality industry in Atlanta with plans to expand to additional cities and industries in 2017. To date, Hirewire has raised $3.9M in funding to improve the way hiring is done.

Chau has been named one of the Highest Rated CEOs of 2014 among small to mid sized companies by Glassdoor and voted to the annual list of Most Loved CEOs in America 2014 by Inc. Magazine. Chau has a passion for coaching, mentoring, and developing people.